FIXME: For those irritated by the textflow, we are missing images here, in the short term we should add them back, in the long term this should work without images or have images with alt-text.

Adjust image sizes so that they are less obtrusive.

GNUnet developers like LEGOs. The blocks are indestructible, can be stacked together to construct complex buildings and it is generally easy to swap one block for a different one that has the same shape. GNUnet’s architecture is based on LEGOs: 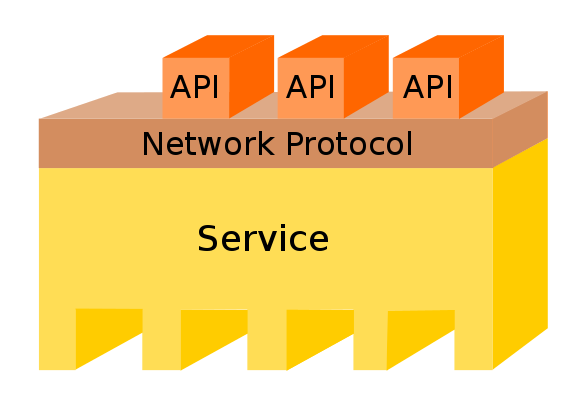 The most common GNUnet component is a service. Services offer an API (or several, depending on what you count as "an API") which is implemented as a library. The library communicates with the main process of the service using a service-specific network protocol. The main process of the service typically doesn’t fully provide everything that is needed — it has holes to be filled by APIs to other services.

A special kind of component in GNUnet are user interfaces and daemons. Like services, they have holes to be filled by APIs of other services. Unlike services, daemons do not implement their own network protocol and they have no API: 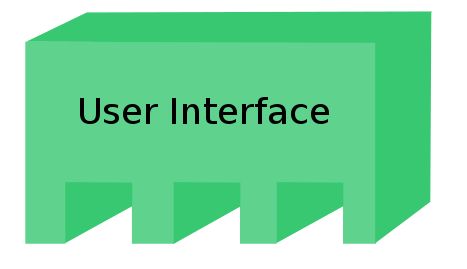 The GNUnet system provides a range of services, daemons and user interfaces, which are then combined into a layered GNUnet instance (also known as a peer). 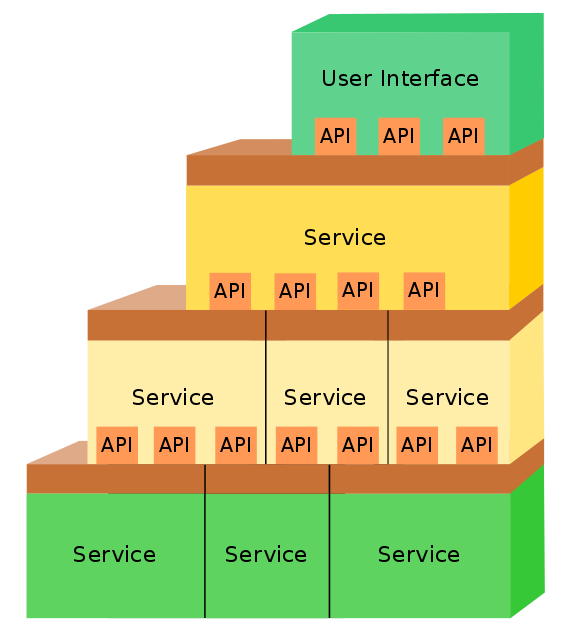 Note that while it is generally possible to swap one service for another compatible service, there is often only one implementation. However, during development we often have a "new" version of a service in parallel with an "old" version. While the "new" version is not working, developers working on other parts of the service can continue their development by simply using the "old" service. Alternative design ideas can also be easily investigated by swapping out individual components. This is typically achieved by simply changing the name of the "BINARY" in the respective configuration section.

Key properties of GNUnet services are that they must be separate processes and that they must protect themselves by applying tight error checking against the network protocol they implement (thereby achieving a certain degree of robustness).